As I mentioned in an earlier post, I have been looking at a lot of red dot sight mounts lately.  I have already talked about the Unity Tactical slide and optics mounting system.

Now, it is time for a few words about the mount form www.sight-mount.com

To re-iterate: I like this mount and it works well if you want to us many different reflex sights.  However, I would not use it for a carry/defense setup.  Like many people do, I insist on having co-witnessed iron sights with the reflex sight.

If the shooting position is slightly off (let’s call it improvised) and you do not see the dot, the sight does not give you much feedback in terms of which way to adjust your position.

However, for my purposes for this 10mm Glock, the mount works well and I will continue using it. 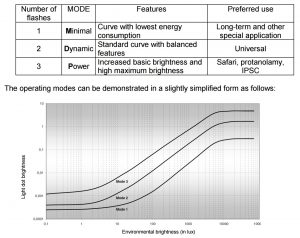